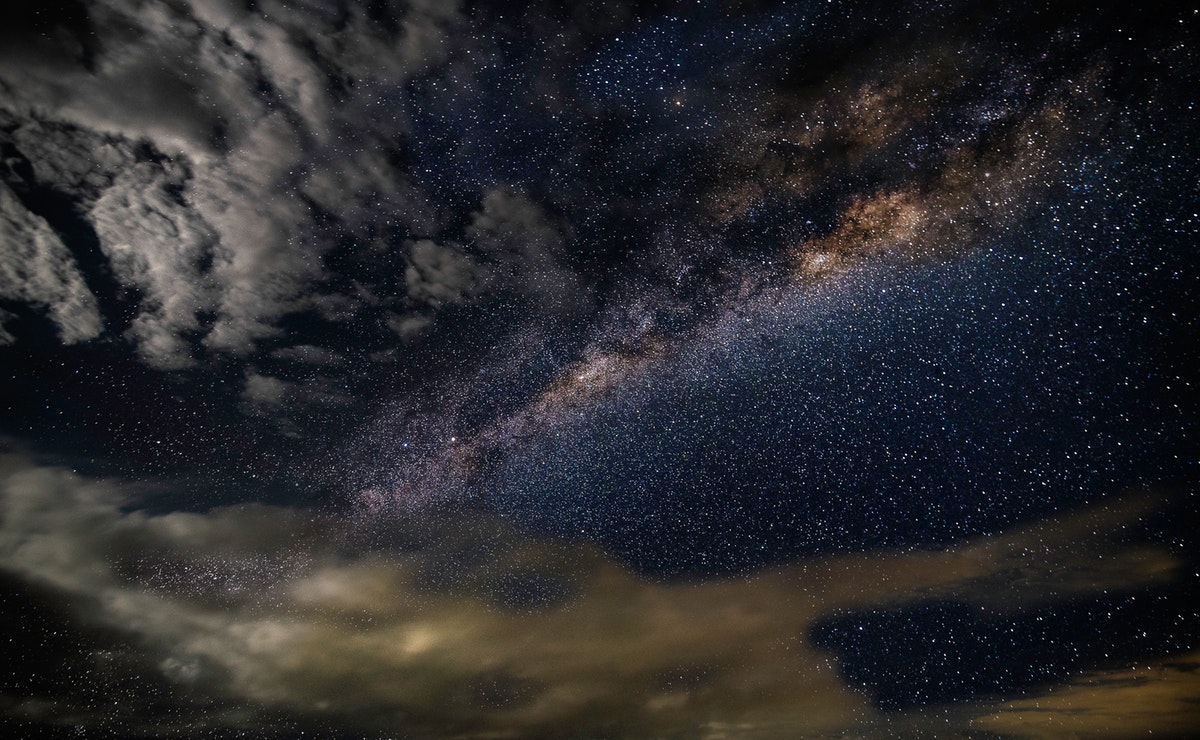 Sermon Notes: HOW TO FIGHT THE INVISIBLES!

HOW TO FIGHT THE INVISIBLES!

Spiritual warfare: fighting against the work of preternatural evil forces.  This concept is based on the belief that evil spirits or demons interfere in human affairs in various ways.

Today, we will see what some of those conflicts look like in the 21st century and how to be victorious.

ATTACKS FROM PHYSICAL DANGERS AND ILLNESSES

ATTACKS FROM FORLORNNESS — I Kings 19 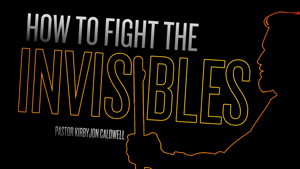