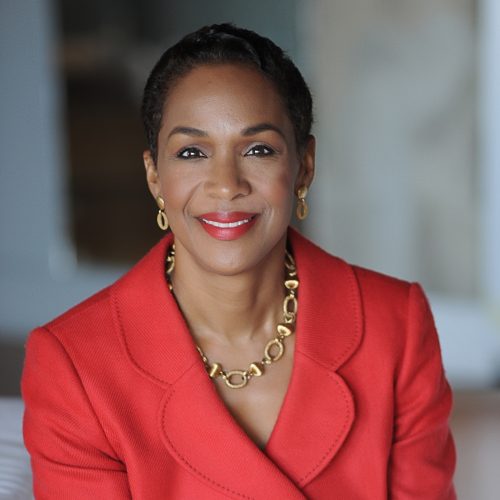 Intense determination to implement God’s purpose for her life would describe the character of Pastor Suzette Caldwell. She has committed her life to achieving excellence through biblical living. She strongly believes that any person who is willing to “walk by faith” and trust God will achieve their dreams and desires.

In 1986, Suzette graduated from the University of Houston with a Bachelor of Science in Industrial Engineering. Caldwell’s professional career as an environmental engineer in the public and private sectors spans over 17 years. As an entrepreneur, she owned TC Consulting Group, Inc., an environmental consulting company. In September 1997, Governor George W. Bush appointed Caldwell to the University of Houston System Board of Regents. Caldwell is also included in the ordained ministry process of the United Methodist Church.

Presently, she serves as Associate Pastor for The Windsor Village Church Family, which has more than 14,000 members, and Board Chair and President for The Prayer Institute, a non-profit community-based organization that prays for the Houston metropolitan area and has taught thousands of people, nationally and internationally how to pray based on the Model Prayer (the Lord’s Prayer). Caldwell is the Team Lead for The Bible Study in North Houston and the What-a-Study in Memorial Houston. She serves on the InternCP Global Alliance Advisory Board in South Korea. She has prayed for and taught people from all walks of life how to command God's will for their lives by praying using the Lord's Prayer, and has witnessed miraculous answers to prayer. Under her leadership, The Prayer Institute has actively carried out its mission to take the world by prayer through its participation in local, national and international events, including the Greater Houston Prayer Breakfast, the National Day of Prayer, Global Alliance World Conference and two presidential inaugurations. In 2005, Caldwell led a chaplaincy team to pray for Hurricane Katrina victims at the George R. Brown Convention Center, and she coordinated national prayer calls and online prayer efforts during Hurricane Harvey in 2017 and Hurricanes Florence and Michael in 2018. She has also led prayer campaigns using strategic written prayers which have initiated and sustained powerful changes, including the development of a history-making 234-acre community in underserved central Southwest Houston. In 2017, Caldwell served as one of the inaugural organizers of Courageous Conversations to foster conversations on race relations.

Caldwell was recognized as the 2011 Author of the Year for her book, Praying to Change Your Life, which was on the Best Sellers List for African-American authors. She is also the author of Kingdom Words to Change Your Life, What Would Jesus Say?: Biblical Confessions for Teens, Kingdom Words to Change a Teen’s Life: Biblical Confessions for Parents and Guardians to Speak Over Teens, and I Can Pray!, a children’s book for ages one year to eight years.

Caldwell launched The ONE Project, a global prayer initiative sponsored by The Prayer Institute. Her goal is to unite people in prayer worldwide for the purpose of seeing God’s plans implemented on earth as it is in heaven.

Caldwell’s service to the community, in addition to her technical career, has better equipped her to empower people to fulfill God’s promises for their lives.

Suzette, and her husband, Pastor Kirbyjon Caldwell, are the parents of three beautiful children. 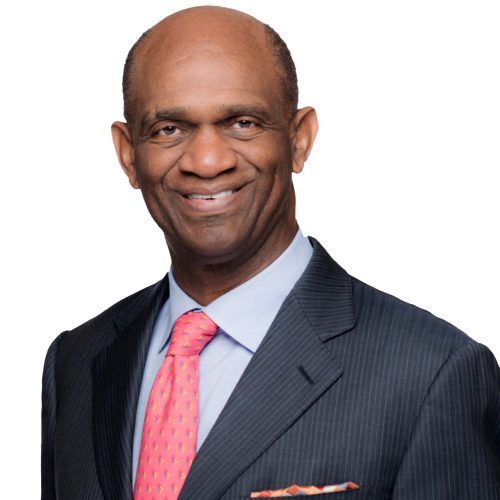 Kirbyjon H. Caldwell is Lay Preacher of the 14,000-member Windsor Village Church Family, one of the largest Protestant Churches in the country. Under Caldwell’s 30-plus year spiritual leadership and social entrepreneurship, several independently operated nonprofits and community development projects have fundamentally changed the social and economic landscape of Central Southwest Houston and attracted national and international print and broadcast media. The projects include The Power Center and Pointe 2.3.4. projects which collectively provide 530.6 full-time equivalent jobs and make an annual $65.5 million cash flow impact on the community.

A native Houstonian, Caldwell was educated in the Houston public schools; received a B.A. Degree in Economics from Carleton College; an M.B.A. from the University of Pennsylvania’s School of Business; a Master’s Degree in Theology from Southern Methodist University-Perkins School of Theology; and two honorary Doctor of Law degrees, one from Huston-Tillotson College and another from Carleton College. Caldwell was included in Newsweek’s “Century Club,” the publication’s list of 100 people to watch as America moved into the 21st century.

Caldwell is a husband, father and author of the best seller The Gospel of Good Success and co-author of Entrepreneurial Faith. 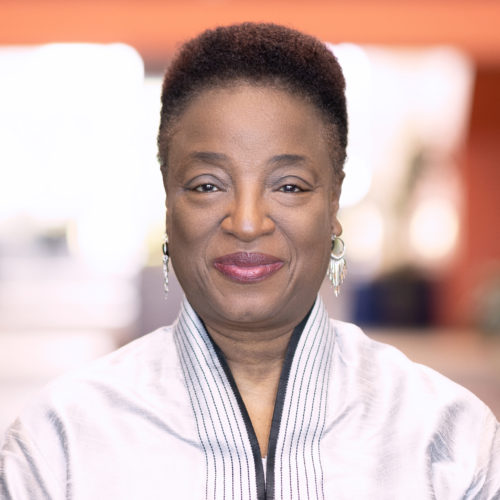 Lily Ferrell, speaker, pastor, author, primarily focuses on leadership training, mentoring, and spiritual formation ministry for the Body of Christ. She has been called: "Word Woman" because of her passion for Teaching and Praying God's Word. A wise sage once said, "When the student is ready, the teacher appears."

If you are ready to learn, this 'teacher/preacher' is ready to teach! 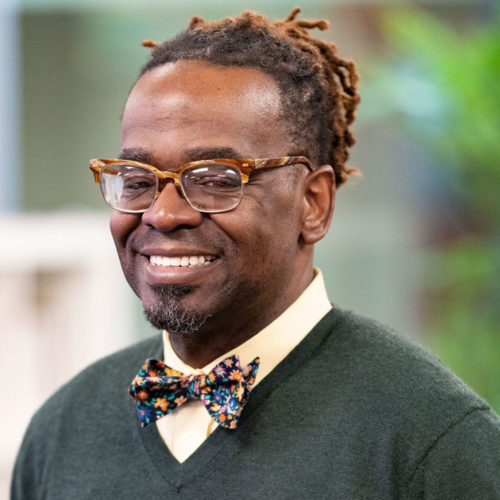 Craig Barnett serves as the Young Adult Minister and Youth Christian Education Director for The Windsor Village Church Family. He is also an adjunct U.S. history professor and social studies teacher at Jones Futures Academy in Houston ISD. Barnett is an Ordained Minister of the Gospel through both the National Baptist Convention U.S.A. and the Full Gospel Baptist Church Fellowship since 1993 and has held several positions within both bodies. He also served as the regional and national director for youth evangelism for the Full Gospel Baptist Church Fellowship.

In 2004, Minister Barnett was appointed senior pastor of Valley of the Son Kingdom Ministries in Phoenix, Arizona and served for three years as a church plant pastor. During this time, he also worked as a community liaison with the Maricopa County Corrections Department where he preached to the youth in prison.
Minister Barnett and his wife of 27 years, Donna Barnett, are natives of Chicago, Illinois and are proud now to reside in Houston, Texas. They are directors of A. Craig Barnett Ministries, a multifaceted outreach ministry.

Minister Barnett is a graduate of Southern University A&M College, Grand Canyon University, and The University of Phoenix with B.A. degrees in Sociology and Christian Leadership and Management, respectively. He also holds a Master of Arts in Secondary Education. He lives by the Scripture Acts 10:38, which tells how God anointed Jesus Christ of Nazareth with the Holy Spirit and with power, and He went about doing good, healing all of those oppressed of the devil because God was with Him.