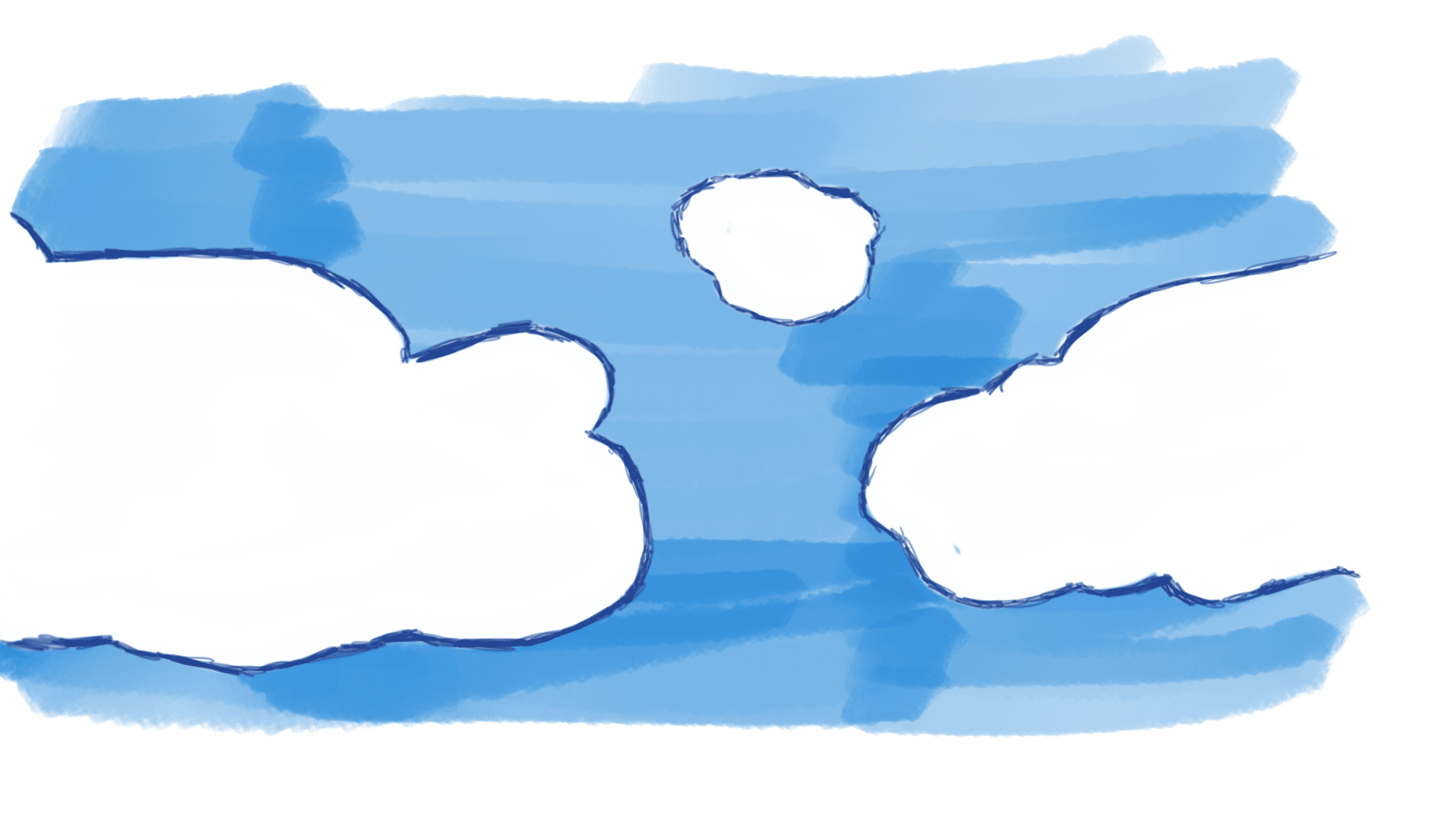 In 1875, William Ernest Henley wrote his famous poem, “Invictus.”  It is a literary piece that has been quoted and memorized by many for its focus on resilience and determination in the face of difficulty and even death.  Henley wrote this poem while, arguably, on his deathbed.  He was stricken with a rare form of tuberculosis of the bone when he was just 25 years old.  This poem was written after doctors told him that if they did not amputate his leg below the knee, then he would die.  Doctors ultimately amputated Henley’s leg, and many suggest the great unknowns of life during this period inspired this work.  Yet, “one-legged Henley” embodied Invictus, which means “unconquerable” or “undefeated” in Latin.

27 years of imprisonment for any cause, especially a just one, will certainly test one’s internal and spiritual fortitude.  Nelson Mandela’s unbreakable spirit inspired and mobilized a global movement for human rights.  He would have been 103 years old this July 18.  While he would have been well within his rights to be hardened by the systemic apartheid around him, his Invictus allowed him to go from a prison cell to South Africa’s first president of a democratic country!  Because we are in Christ, we are a new creation!  Through the Holy Spirit, God has placed within us the spirit of Invictus: “unconquerable,” “unbreakable,” and “undefeated!”

© 2021 Caldwell Ministries, Inc. All rights reserved – No production of this material is permitted without expressed written permission of CMI