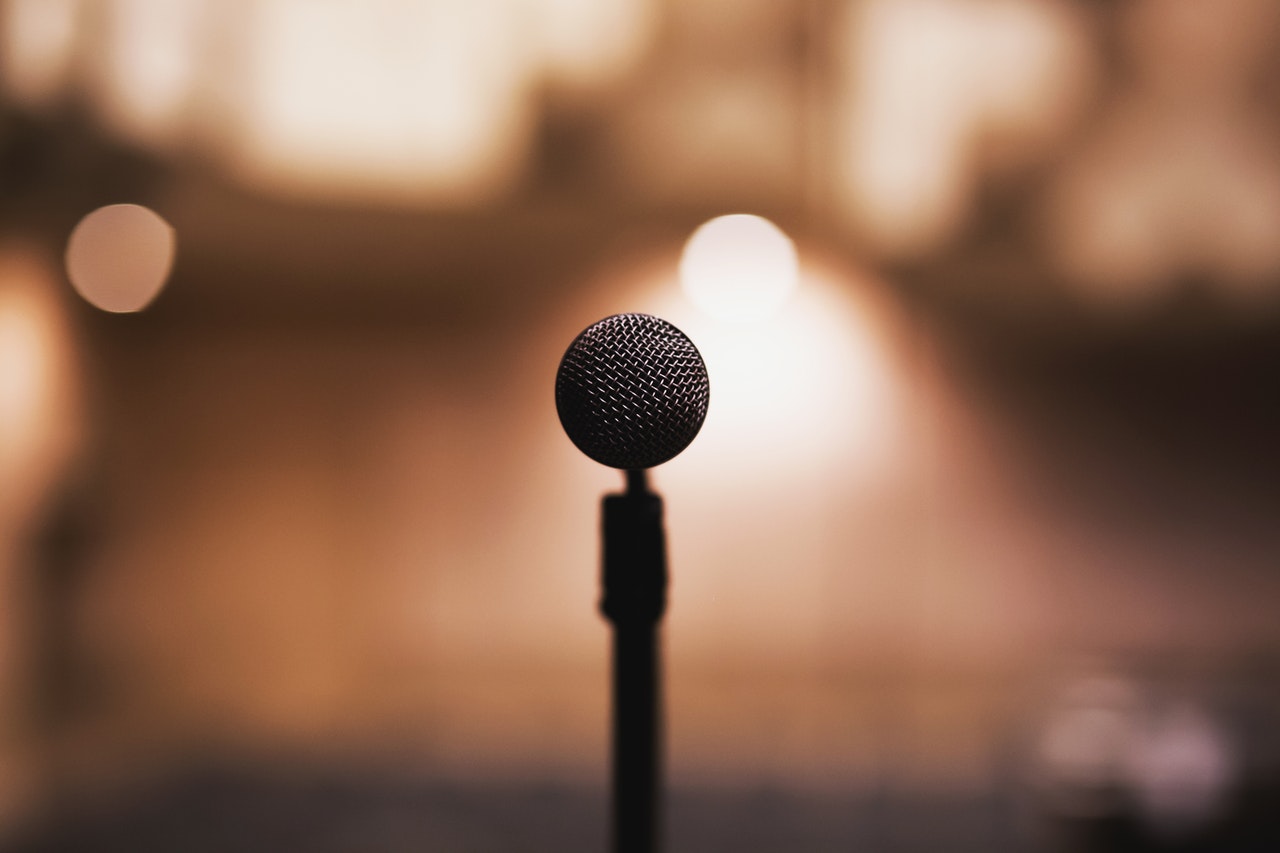 Sermon Notes: HOW TO SPEAK TRUTH TO POWER

How to Speak Truth to Power

“Find out just what any people will quietly submit to and you have the exact measure of the injustice and wrong which will be imposed on them.” Frederick Douglass

The Bible can teach us how to handle ANYTHING!!!!!

We have insurance in his power and assurance with his WORD that if we follow his instructions, we can conquer disease.

Systemic Racism and Oppression is covered in Exodus

Today’s message is about Strategy, Strength and Spirituality

Our enemy Lucifer “The disposed, dislodged and diabolical demon”, has two primary names

Satan is a strategist and his strategy has a 3-tiered approach.

We have a right to speak because

GOD has a PLAN

WE ARE HIS PEOPLE!!

As an academic we must always look for references and documentation for any suppositions we are asserting.  So There are a few examples of  Truth Speaking to Power

As a Nathan YOU can speak truth to power when

Do YOUR Job Well and you can speak truth to power!!!

Exhibit B – Esther Vs Ahasuerus or Position vs Power Esther 4:13-14

13 And Mordecai told them to answer Esther: “Do not think in your heart that you will escape in the king’s palace any more than all the other Jews. 14 For if you remain completely silent at this time, relief and deliverance will arise for the Jews from another place, but you and your father’s house will perish. Yet who knows whether you have come to the kingdom for such a time as this?”

15 Then Esther told them to reply to Mordecai: 16 “Go, gather all the Jews who are present in [c]Shushan, and fast for me; neither eat nor drink for three days, night or day. My maids and I will fast likewise. And so I will go to the king, which is against the law; and if I perish, I perish!”

As a Esther YOU can speak truth to power when

Use your Position with God to speak truth to power!

Gangster Granny shows us what disappointment and bitterness will do.  Make you kill the innocent for your own benefit.  She was angry because her son was killed, but instead of trusting God for justice to took matters into her own hands.

As a Moses you need to know

2 Now when the sun was going down, a deep sleep fell upon Abram; and behold, horror and great darkness fell upon him. 13 Then He said to Abram: “Know certainly that your descendants will be strangers in a land that is not theirs, and will serve them, and they will afflict them four hundred years. 14 And also the nation whom they serve I will judge; afterward they shall come out with great possessions.

You can speak to truth to power when you know the WORD!!!!!

How to speak truth to power

Truth to Power Exhibit D Jesus to Satan   AS IT IS WRITTEN!!!!!!

Jesus did this to SHOW US HOW

Jesus did this to GIVE US THE CHANCE to SPEAK!

33 Then Pilate entered the [h]Praetorium again, called Jesus, and said to Him, “Are You the King of the Jews?”

34 Jesus answered him, “Are you speaking for yourself about this, or did others tell you this concerning Me?”

35 Pilate answered, “Am I a Jew? Your own nation and the chief priests have delivered You to me. What have You done?” 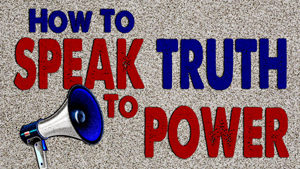