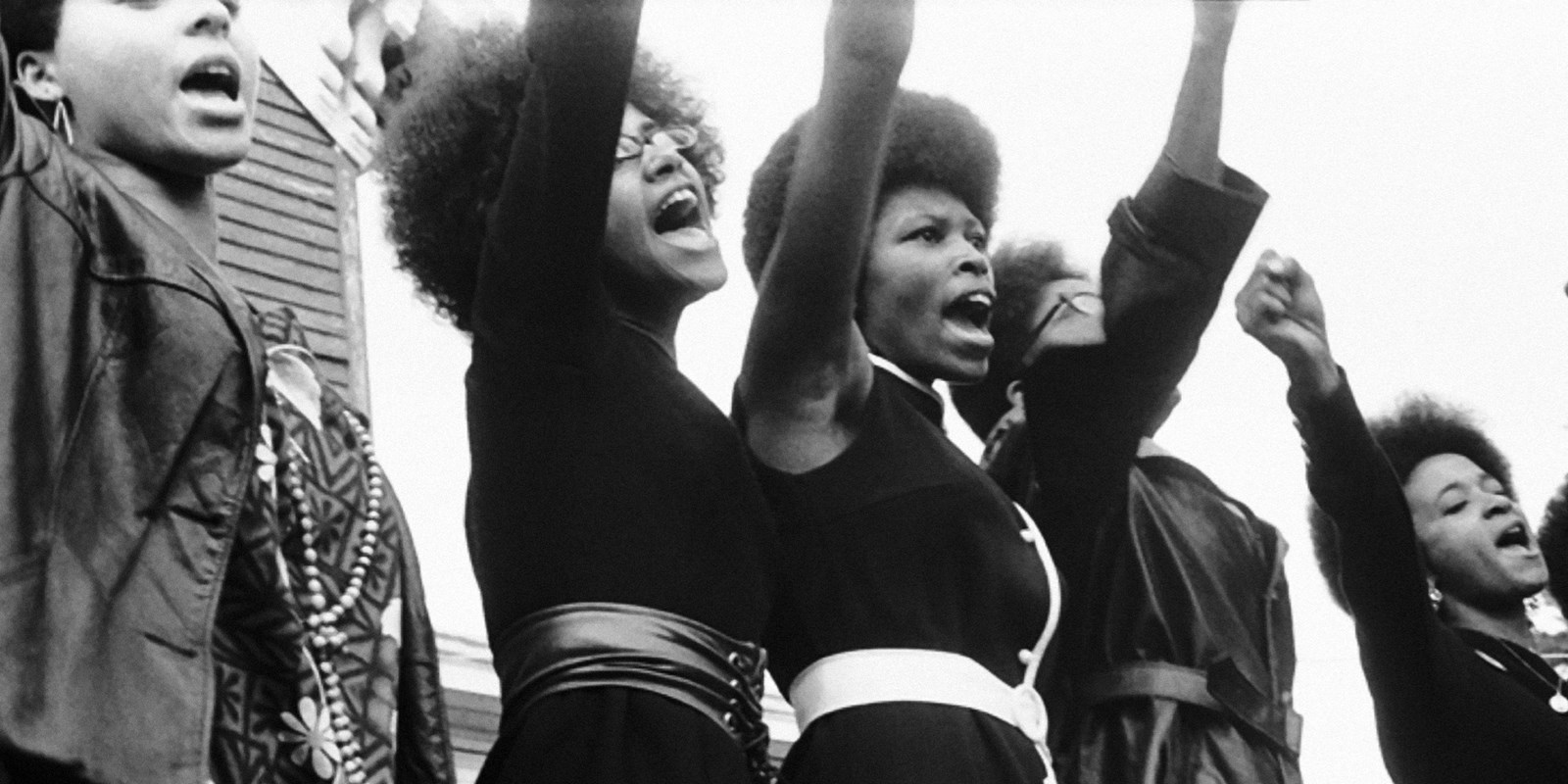 On November 7, 2020, the Democratic Senator from California, Kamala Harris, made history by becoming the first woman to become the Vice President-elect of the United States in American history!  Even more historic than being the first woman, Harris was the first woman of color!  The daughter of immigrants, a Jamaican-born father and an Indian-born mother, Harris defied all odds and became another example and embodiment of what America can look like.  As a product of Howard University, a Historically Black College & University (HBCU), Harris stood on the shoulders of our African American ancestral, trailblazers while inspiring hope for future generations.

“Many daughters have done well, but you excel them all.” Charm is deceitful and beauty is passing, but a woman who fears the Lord, she shall be praised. Give her of the fruit of her hands, and let her own works praise her in the gates.”  We salute our spiritual, strong, sacrificial, saved, family-oriented, funny, fierce, intelligent, innovative, and outstanding queens, women, mothers, wives, daughters, sisters, aunts, nieces, and so much more! 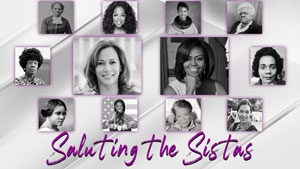