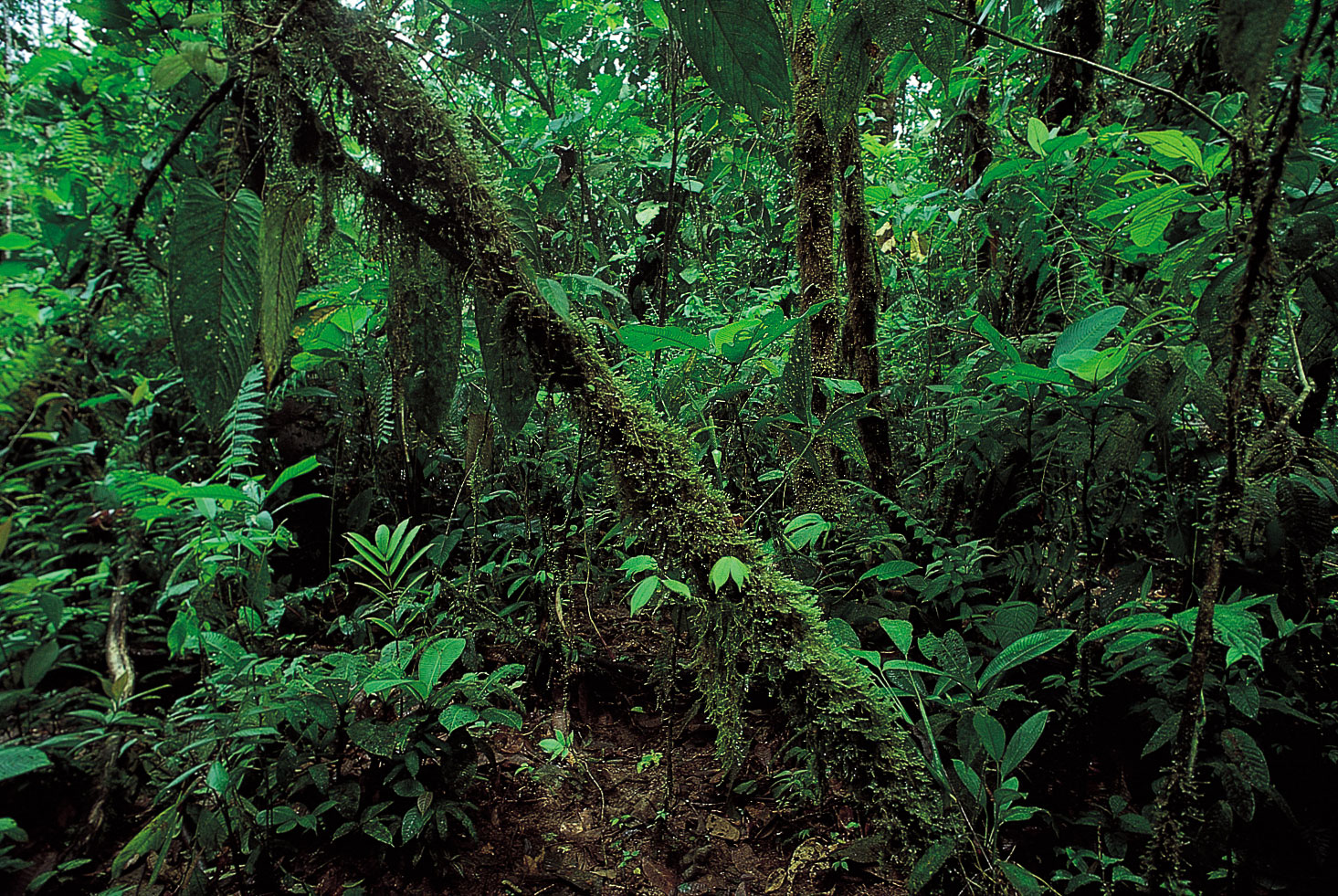 The United States Congress enacted the Endangered Species Act of 1973 with the express purpose of protecting and conserving wildlife species that are at or near extinction.  Species are listed under one of two categories:  endangered species or threatened species.  The critical factor in determining the final placement depends on 1) the species’ status and 2) the degree of threat it faces.  The United States Department of the Interior defines an “endangered species” as one that is in danger of extinction throughout all or a significant portion of its range.  Similarly, a “threatened species” is one that is likely to become endangered in the foreseeable future throughout all or a significant portion of its range.

There are more than 1,500 species on the endangered species list in the United States.  Some examples of these species include Alabama beach mice, Carolina northern flying squirrels, Florida panthers, Pygmy raccoons, jaguars, red wolves, kangaroo rats, grizzly bears, tigers, Canadian lynx, Black-footed ferret, Whooping cranes, Northern long-eared bats, giant sea bass, Ridley sea turtles, and California condors to name a few.  Unfortunately, there’s a major problem with the list!  You might be wondering, “Why?”  It’s because African Americans (males and females) are conspicuously missing!  Society continues to threaten us with extinction for the foreseeable future.  As if there were some short fall, today’s sermon focuses on identifying even more reasons why Black Lives Matter!  It’s because we’re “An Endangered Species!”

Violating the endangered species act carries a maximum sentence of $50,000 fine or not more than a one-year imprisonment or both.  If the federal government can promulgate penalties for threatening the health, safety, and welfare of these species, why aren’t there federal laws enforced against the senseless killing of unarmed African American men and women?  American has literally placed more value on God’s “good” creation than God’s “very good” creation.  We, like Jesus Christ, have been subject to death sentences since Exodus 1:15-16.  Jesus Christ was born into the same hate-filled world in Matthew 2:16. Thus, we must be aware that society has sanctioned the demonic bullseyes (physical and spiritual) on our backs!  Despite this, God still reminds us of our DNA and destiny!  Yes, we’re an endangered species because we’ve been set apart by our supernatural God for a specific purpose for such a time as this!  Know our worth and don’t ever endorse the devil’s mission to drive us to extinction.

Sources:         Geoffrey Migiro. “How Many Endangered Species Are There In The US?” WorldAtlas. https://www.worldatlas.com/articles/how-many-endangered-species-are-there-in-the-us.html